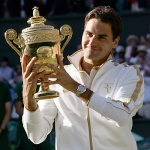 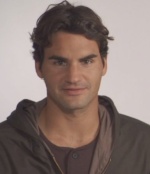 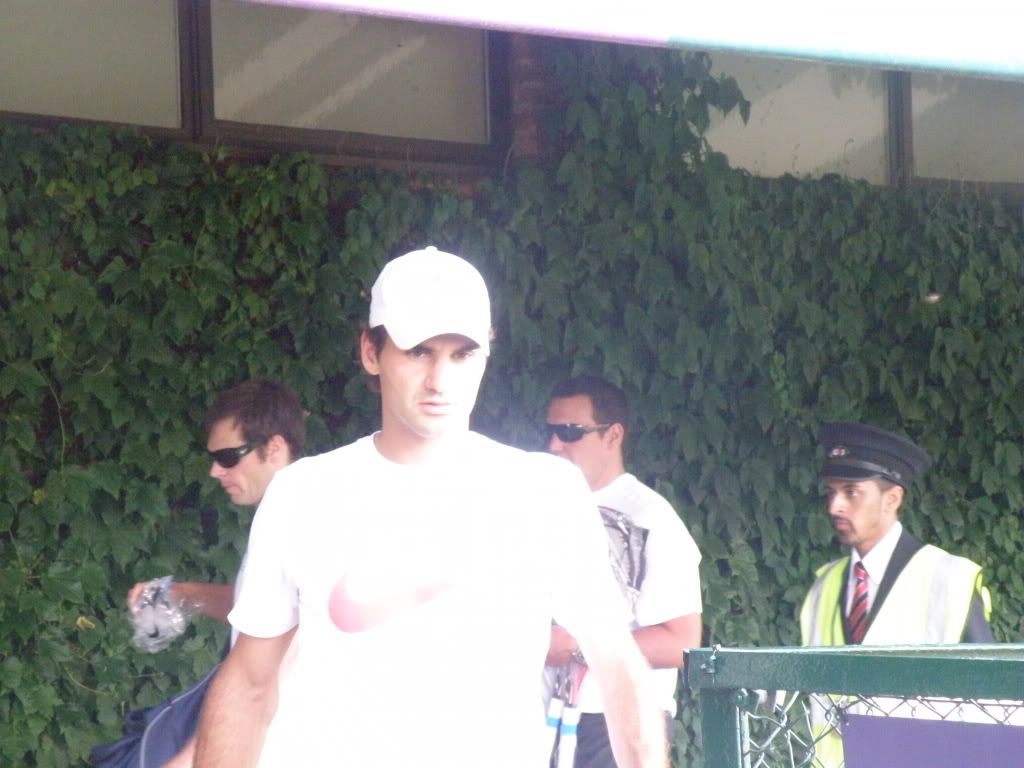 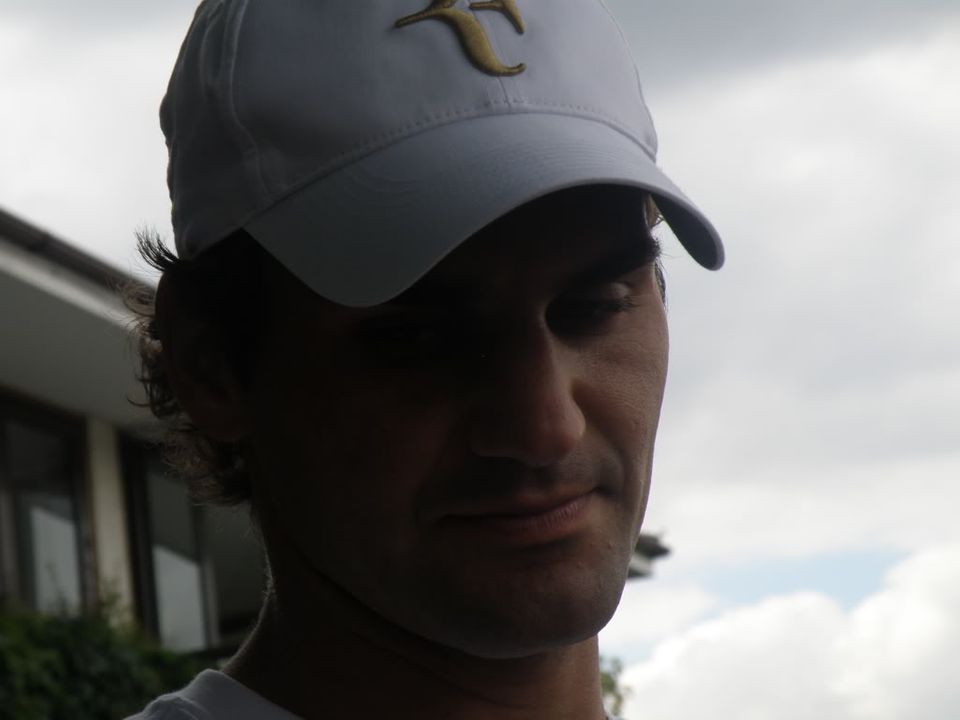 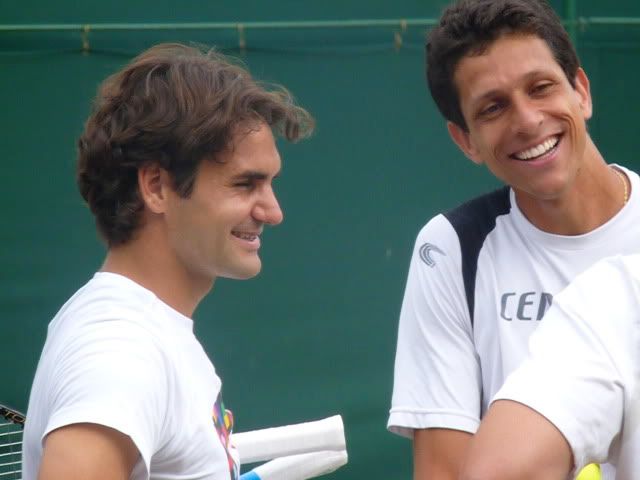 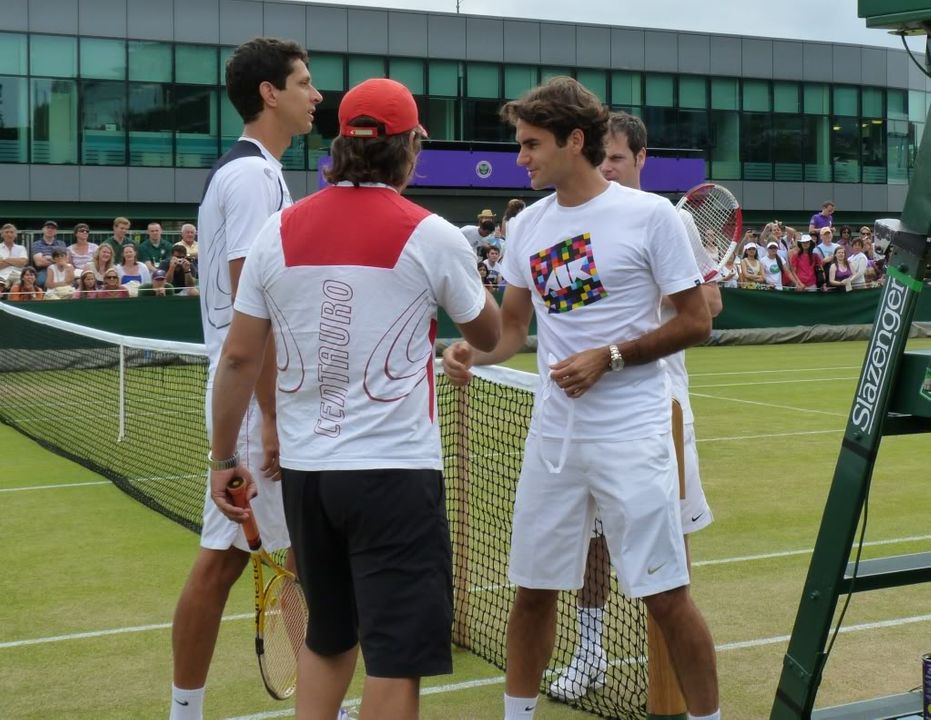 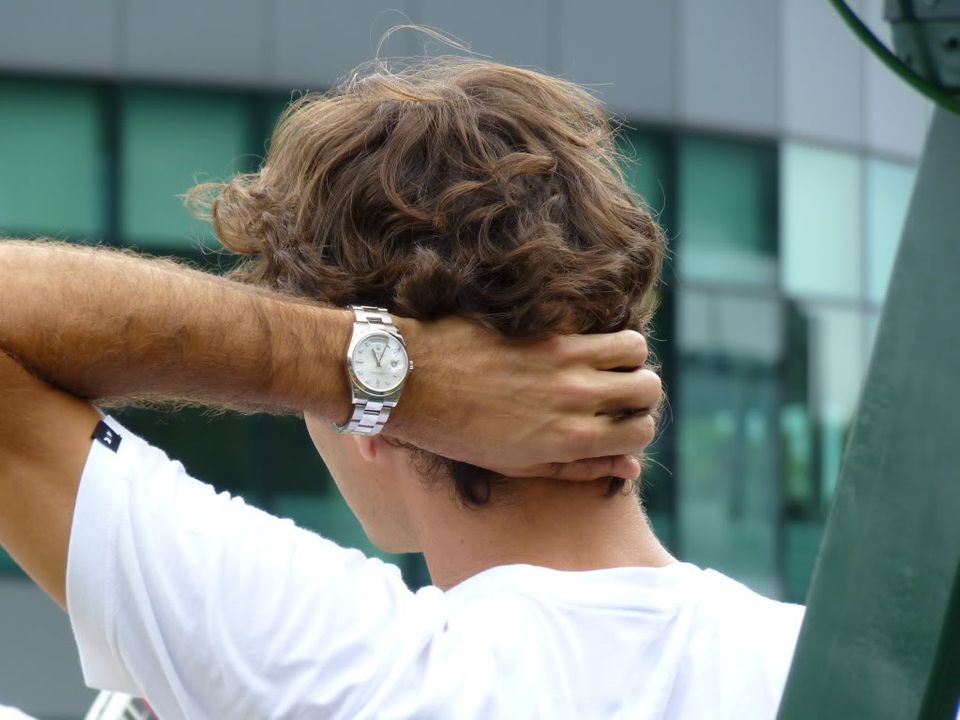 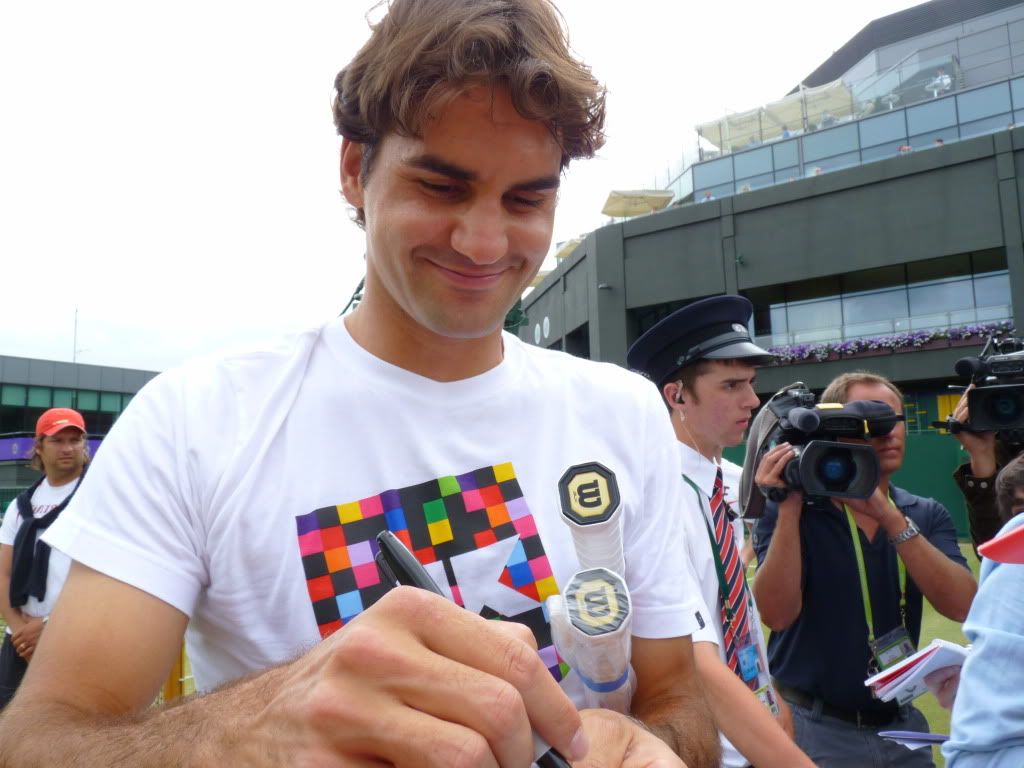 An interview with: ROGER FEDERER

Q. Difficult moment, but what couldn't you do that you wanted to do? What let you down?

ROGER FEDERER: Uhm, well, I mean, I don't think I played poorly. But, uhm, I think he went after it. I mean, I know Berdych. I think I've played him 10 times already before. That's the way he plays, you know.

I think he's been able to play more consistent last year or so, and I was just not able to defend well enough and I didn't come up with the good stuff when I had to. So it was disappointing, you know. Yeah.

Q. You beat him almost every time you played him. Was he any different?

ROGER FEDERER: Like I said, I think he was a bit more consistent than in the past. I lost to him in Miami this year, where it was a really tight match as well.

But from my end, obviously, you know, I'm unhappy with the way I'm playing. I couldn't play the way I wanted to play. You know, I am struggling with a little bit of a back and a leg issue. That just doesn't quite allow me to play the way I would like to play.

So it's frustrating, to say the least. Looking forward to some rest anyway.

Q. How do those physical things affect you the most?

ROGER FEDERER: Well, when you're hurting, it's just a combination of many things. You know, you just don't feel as comfortable. You can't concentrate on each and every point because you do feel the pain sometimes. And, uhm, yeah, then you tend to play differently than the way you want to play.

Under the circumstances I think I played a decent match, you know. But I've been feeling bad for the last two, three matches now. It's just not good and healthy to play under these kind of conditions, you know.

So if there's anything good about this it's I'm gonna get some rest, that's for sure.

Q. Some of these big, flat hitters seem to be having an effect on you. Do you need to alter your game to adjust to that?

ROGER FEDERER: Well, if I'm healthy I can handle those guys, you know. Obviously it's a pity that Del Potro is not around, because I think he would have a run at world No. 1 or a run at another Grand Slam. It's unfortunate for him.

But, you know, he's been playing well, and these guys do play very well. I played these guys 10 times. They're not going to reinvent themselves in a year, you know.

But I'm definitely struggling at the moment. That's a bit disappointing.

Q. When did you first start feeling the problems?

ROGER FEDERER: Well, the leg came in the finals of Halle. That kind of never really quite got away from me. Came back a little bit after the first-round match, and then went away again and just kept creeping back sometimes during the matches.

The back's been feeling stiff the last five days, six days really badly. Also in the finals of Halle. It's just something that's been lingering on the grass. It's normal that the back tends to get stiff, you know, in the grass court season because you have to, uhm, go for many more lower shots.

I've had that for many years. I think many players have it. But it's not just not nice when it doesn't go away and you can't play freely. That's what I was missing today.

Q. Did it affect your level of motivation or anxiety about the match before the match or in the early stages of the match?

ROGER FEDERER: No, it wasn't that bad, like that I was just hoping to get to the finish line. I mean, once I enter the court, I am there to battle and to try to win with what I got. You know, otherwise I'm not going to walk on the court like I did once in my life prior in Bercy against Blake.

Q. Obviously he's going to come at you. Did you feel like you were as aggressive as you wanted to be in the match? You had some chances in the fourth set, Love-40 on his serve.

ROGER FEDERER: Yeah, I mean, his mistakes and my mistakes. You know, he played well when he had to. It was brutal for me. Every time he had a chance, he took it. On the breakpoints, he played great on those.

Then when I had chances early on, I was actually not too bad. I just felt like I got the unlucky bounce once in a while, you know. 30-All he got it on the line over and over again. I just felt like I couldn't create enough chances to really get the breakthrough.

When I did have chances, I played poorly. It was just a frustrating match the way it all went.

Q. Timing issues for you out there on the ball?

Q. A number of shots were sailing out and the crowd would groan and then they would suddenly curl in. What role do you think technology had on today's result, strings in particular?

ROGER FEDERER: I don't know what you mean. What do you mean, balls were flying out and they came back in?

Q. No. It looked like he was hitting balls that were going to land 10 feet behind the baseline and then they would curl in.

ROGER FEDERER: No, no, he didn't play like that. You saw a different match.

Q. Will this make you hungrier to make you come back and show you can lift this title again?

ROGER FEDERER: Sure. God, I can't wait for Paris and Wimbledon to come around next year again, that's for sure. So, uhm, because they've been frustrating tournaments for me, even though it wasn't too bad.

So I am winning my matches. Today was a different story than Paris. I mean, I think in Paris conditions were tough. Robin played fantastic. Today was different. You know, I was struggling with my own game and with my physique.

Yeah, I'm looking forward to a rest, and then attack again in North America.

Q. What concern do you have that the injuries will linger?

ROGER FEDERER: Not much of a concern.

Q. Do you feel you can get back to a position of domination in tennis?

ROGER FEDERER: Yeah, I do think that. That's why I'm here.

Q. Obviously a very disappointing day for you personally. Who, in your opinion, do you think will go on to win this competition now?

ROGER FEDERER: Well, let's wait and see who gets through today. But as we don't know, I can't answer. What a pity (smiling.)

Q. Which leg is the one bothering you?

ROGER FEDERER: The right one.

Q. Do you think the return was the most difficult part of your game today? Because sometimes you were returning a little slower and he was hitting a lot of winners.

ROGER FEDERER: That's his game. He took a lot of chances, you know. I tried to slice it; I tried to play aggressive. You know, first you just want to try to make the returns.

But, you know, I mean, I had my chances. I don't think I needed to change much. The way I returned, this match I could have won as well, you know.

But, uhm, I was just not playing well enough. And when he had to, he was able to come up with some good stuff, you know. But I definitely gave away this match, I feel.

Q. Will you shut yourself off from tennis totally now?

Q. The prospect of a men's final without Roger Federer seems a strange one. Will you tune in on Sunday to see how it goes on?

ROGER FEDERER: I don't think so, no. I'll be on vacation, like I said (smiling.)

Q. Andy Murray is playing a critical match at the moment. Nadal has been having some trouble. What do you think of Andy Murray as a player and do you think this might be his year, given some of the great players are not doing so well?

ROGER FEDERER: The end was what?

Q. I wonder if you think this might be his year, given some of the really threatening players haven't been doing so well this year.

ROGER FEDERER: Yeah, I mean, true, Rafa played terribly lately; Soderling is not a threat either. He's got an easy ride to this victory, that's for sure. Djokovic can't play tennis anymore it seems like.

Got to make your own work, please. Respect the players. Obviously Andy is a fantastic player and he's got all the chances to win here. We all know that.