Involvement of the Roger Federer Foundation

The Roger Federer Foundation supports a:primo's early childhood development programme "schritt:weise" for disadvantaged children in Switzerland. Around 30 socially disadvantaged families with a poor educational background will obtain support from November 2012 onwards. This will able them to promote language, motor and social skills of their children between ages one and five, offering them a good start into their school careers. The project has received a grant of CHF 225.000. With the following measures the early childhood development programme makes a vital and sustainable contribution to equal opportunities:
Parents are supported and coached primarly at home during 18 months
Trained lay helpers make 30-minutes home visits on a weekly basis
The helpers originate from the family's social network which is key to the sometimes hard-to-reach families
This low-threshould structure allows for families not taking part in other family education and educational assistance programs to be reached
The programme focuses on the use of existing resources and the strengthening of family's individual responsabilities
Mothers are supported on-site in development-oriented, playful learning with their children
Group meetings are held every 14 days, allowing for social contacts to be established and information on the children's development and education to be passed on to the parents
Every location is structered individually and has a qualified coordinator with background in social work or educational science
At the selection of locations, the Roger Federer Foundation puts specific emphasis on the public sector covering at least 50% of the costs

a:primo is an association aiming at supporting the early promotion of socially disadvantaged pre-school children in Switzerland and in the Principality of Liechtenstein on a charitable and sustainable basis. The reason for establishing the association in 2006 was the introduction of the Dutch programme "Opstapje" in Switzerland. Socially and economically disadvantaged families often lack of competences and resources to provide their children with the basic requirements to sucessfully participate in the educational system. This is where Opstapje starts to play. a:primo has adapted the programme to the Swiss context and offers the implementation to bodies in cities as well as municipalities within the whole of Switzerland. a:primo received the Best Practise Award of the Jacobs Foundation in 2010 for its innovative approach. 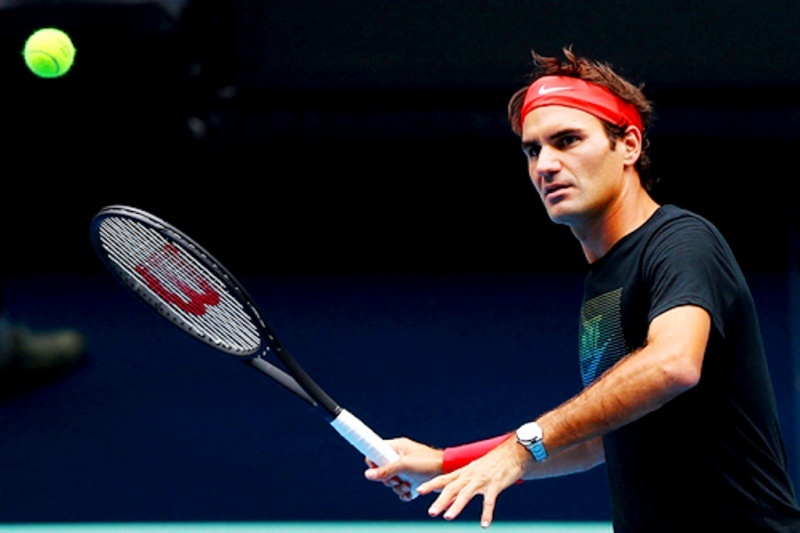